EPIC image geolocation is a process which calculates the per-pixel latitude and longitude location for each wavelength's image. This includes both the astronomical calculations to relate the scene to the instrument, as well as heuristical calculations to correct errors beyond the spacecraft instrumentation accuracy and achieve pixel to coordinate accuracy, as well as pixel-to-pixel co-registration between images on different filters. There are a number of challenges to achieving this correction, such as dealing with the rotation of the earth due to the .5-2 minute latency between imaging different wavelengths, correction for spacecraft rotation, jitter, atmospheric refraction correction, as well as an accurate optical model of the telescope. The process of geolocation and georectification requires the images to be accurately mapped to a 3D model of the earth.

The Level 1A algorithm includes all the calculations required for geolocation on the images in their native format. This uses the ephemerides and other spacecraft information to generate a 3D view of the Earth in the same aspect as seen from EPIC at L1. A two-dimensional (2D) transformation of the 3D model, as it would appear on the CCD, is obtained using an instrument optical and model calculation. This 2D transformation in turn provides the per-pixel geodetic coordinates, as well as sun and viewing angles. Figure 1 depicts this process.

The Level 1B algorithm produces images in which all wavelengths are regridded to the same common grid. This includes correcting the images for changes in the scene due to Earth's rotation, drift in spacecraft pointing, and the spacecraft's own orbital motion. As outlined in Fig. 1, the Level 1B algorithm takes the location information generated and maps the EPIC pixels into 3D models, 1 per band. Each model is then rotated into the same orientation (north up, at a common universal time UT) and then projected and redrawn into a 2D image. The result is all 10 wavelength band images share the same reference grid so that light for each pixel and wavelength comes from the same earth scene. This is essential, since most of the science algorithms rely on ratios of different wavelength channels.

There are still residual issues that affect the geolocation accuracy. This includes errors with the star-tracker pointing, accuracy of the telescope optical model, image time stamps, and effects of atmospheric refraction. Work is currently underway that treats these additional corrections to further improve science products beyond the basic requirements. 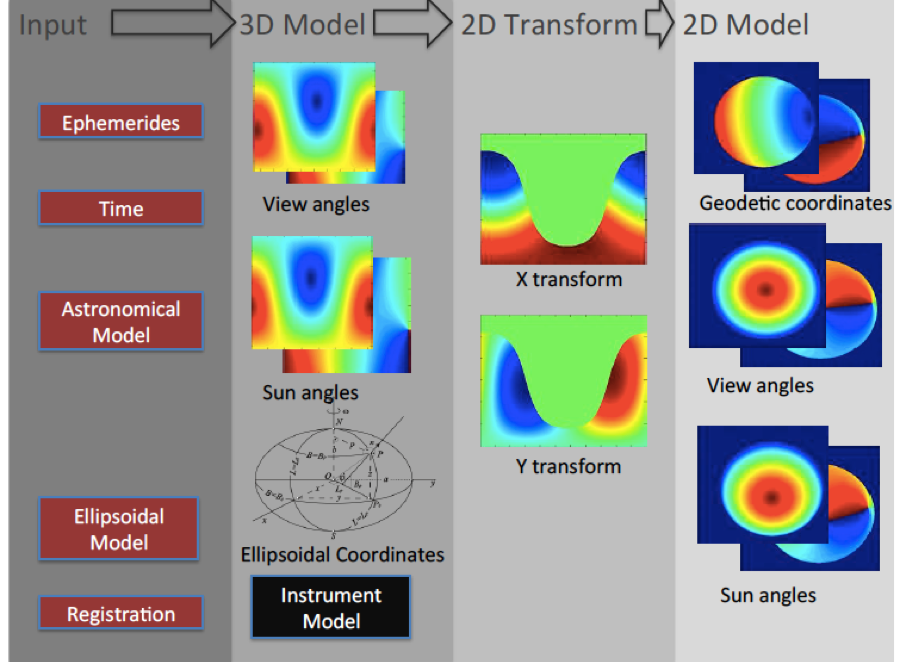 Figure 1. Schematic diagram of the geolocation process in Level 1A algorithm.